Social Media platforms allow us to connect to friends and loved one, involve ourselves in communities of like minded people and find useful information or entertainment. Social Media use has become a part of our daily life and can enrich our lives and bring us closer together. But when Social Media use becomes overwhelming and you find yourself ” addicted” to checking your apps and platforms – it may be time to reduce or limit the time spent on social media until you find a good balance for you. 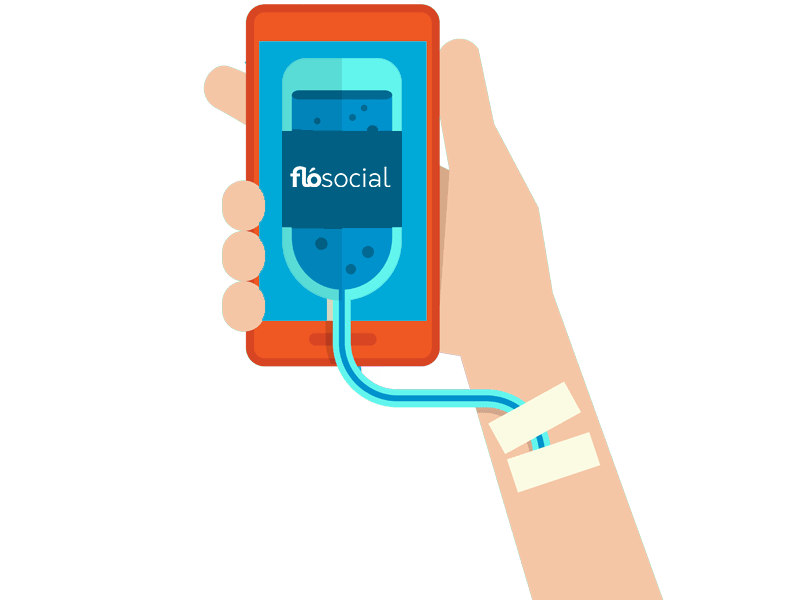 Social Media and Self Esteem 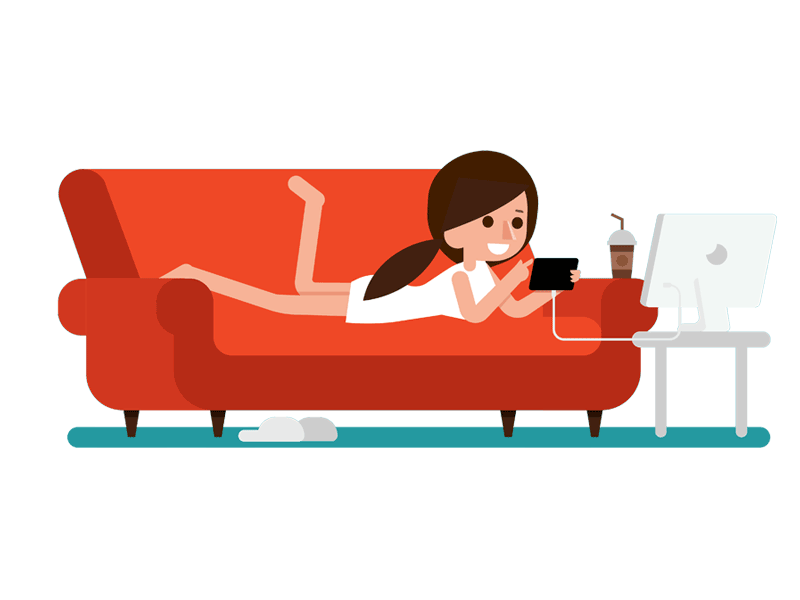 If you feel you re struggling to cope or experiencing anxiety it may help to talk to a supportive friends, counselor or health care professional

When it is time to review your Social Media habits?

If you feel your use of Social Media is out of balance or you are not using the platforms is a way that is positive or helpful for you it may be time to take a break or limit your use.

How to break the overuse of Social Media habit

If you feel like your usage of social media is getting out of hand and you want to reevaluate your relationship with it, reducing the time you spend on the platforms and creating better habits around your use will help. 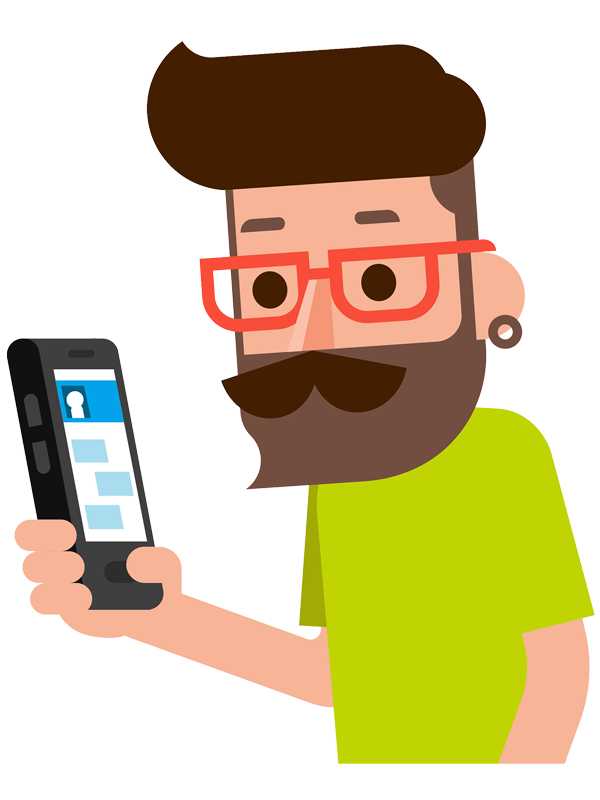 All of the Social Media channels have smart screening software designed to scan images and content when uploaded to prevent harmful or upsetting images appearing online. However this is not a fool proof system and sometime thing slip through the crack and appear on our feeds. There are a number of safety measure you can take to remove, reduce or prevent images and content that you don’t want to see on your feed.

How to report an inappropriate image on Social Media

At the top right corner of posts and adverts on Facebook and Instagram you will see 3 dots – tap on these dots and it will open a post menu that you can use to hide, snooze, block or report the image you see. 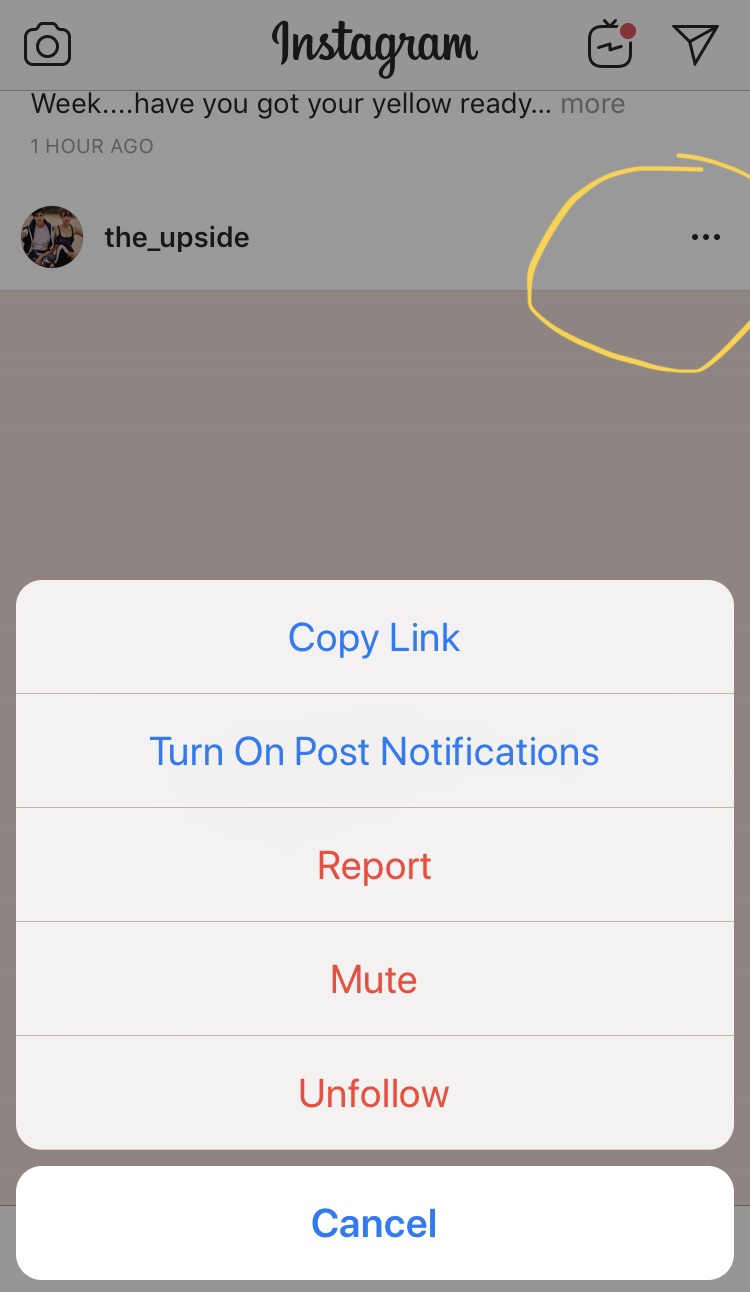 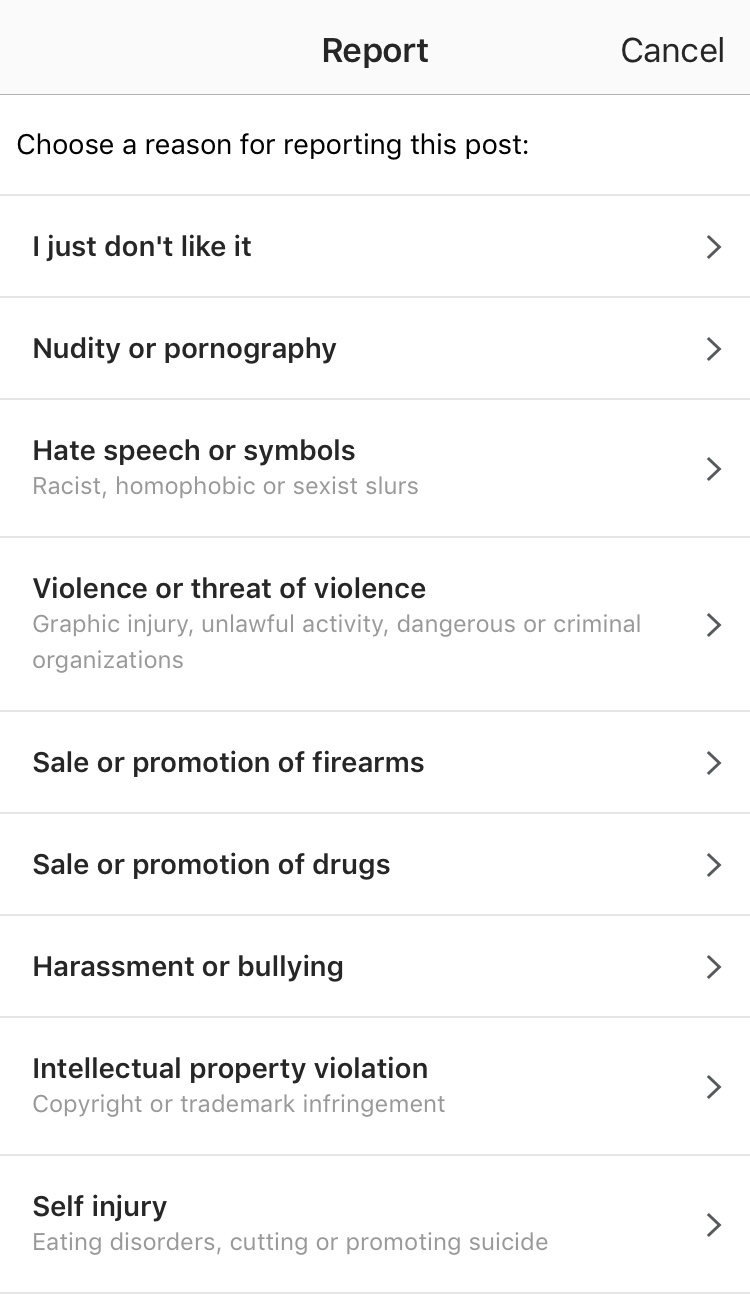 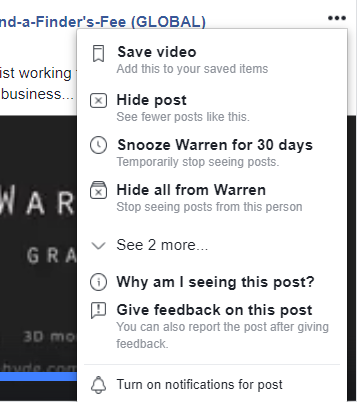 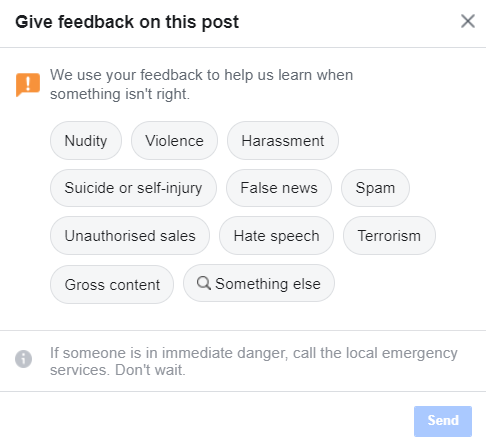 Sadly some people think that Social Media gives them the right or power to say whatever they want to another person. Hurtful comments and  negative feedback  or as it’s called ” Being Trolled” on social media is all too common. In the previous module there are details on how to remove or prevent comments on social media or block nuisance  or repeat offenders.

If you are being seriously threatened, stalked or blackmailed on social media –  contact the police.  Take screen shots of the behavior and report it! 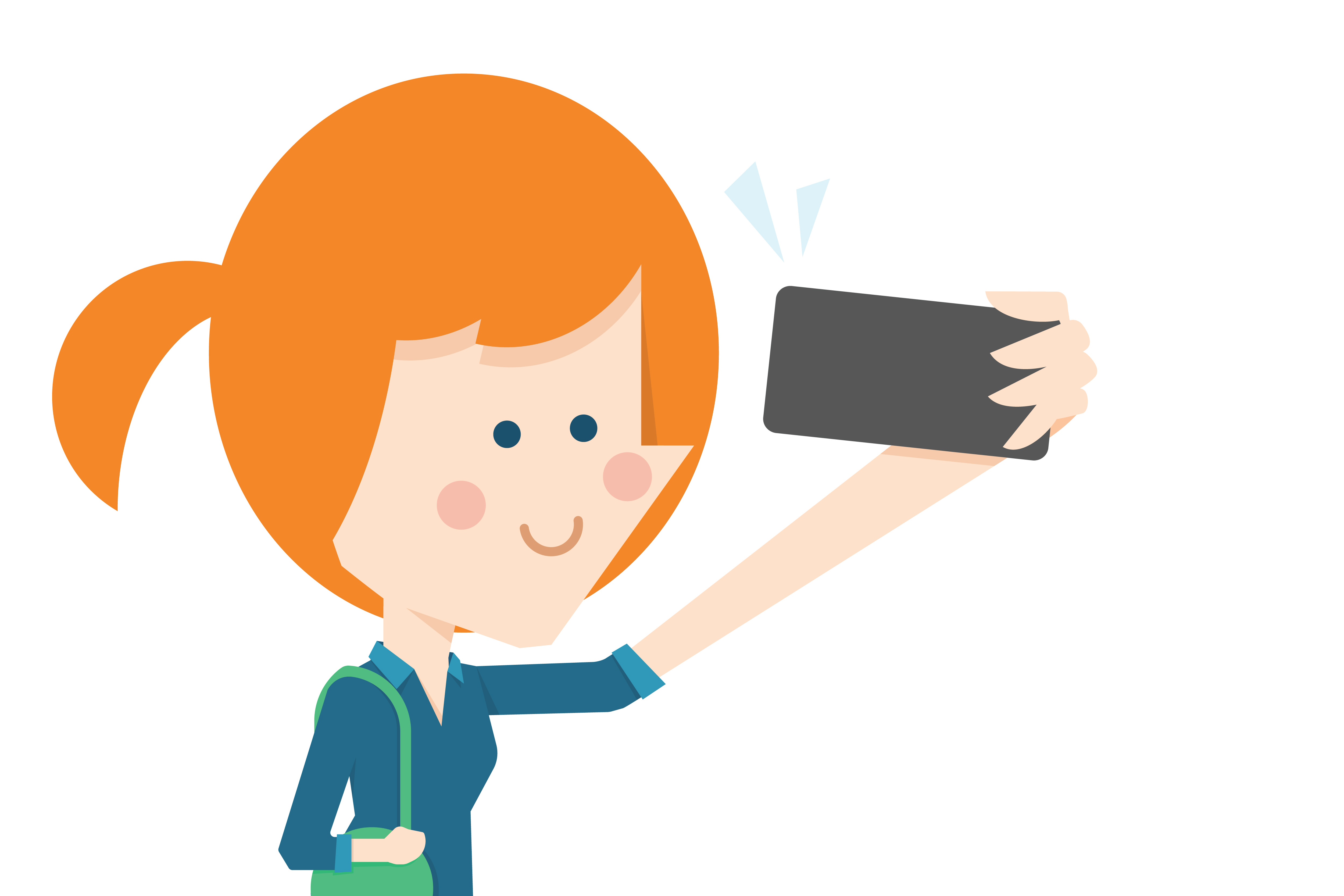 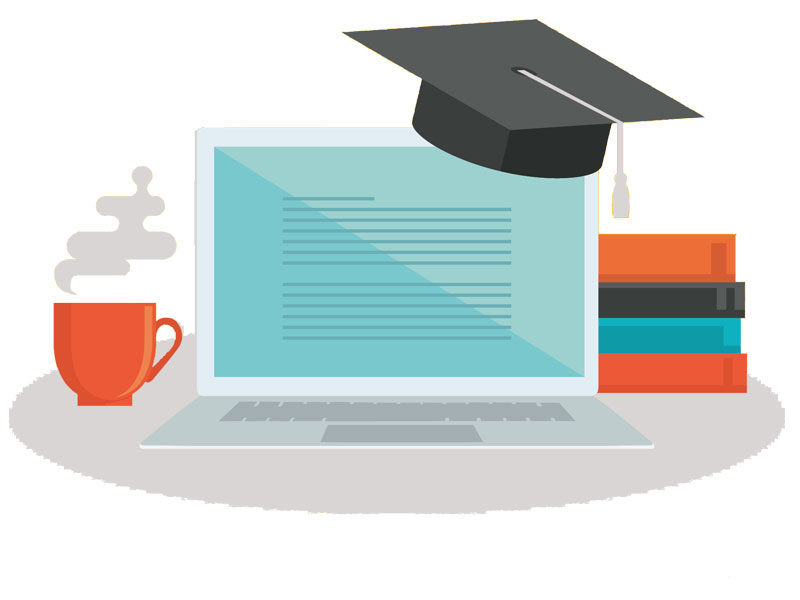