And He rules your kingdom (Him and Mark Zuckerberg), so get ready to rule.

If the information is educational, inspirational and entertaining and not just advertising a product, we can call it ‘Content’.

Content comes in many different forms. Think of Content as the stuff you post on your Facebook page or load to Instagram that isn’t giving someone the ‘Hard Sell’. Another approach to understanding what Content is, would be Content as the TV program with Commercials as the Ads. You don’t necessarily want to watch Ads, but to watch the TV program, you have to put up with them.

Content is what hooks your audience in, gets their attention to build your connection and so eventually gives you the permission to advertise to them. 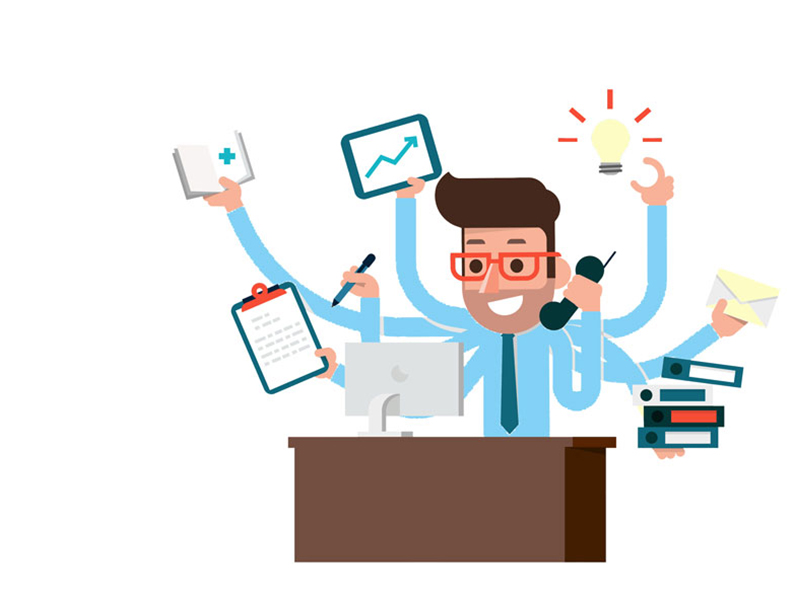 The “Hard Sell” in Posting is where businesses frequently get Social Media wrong. Since Social Media is seen as media, businesses see this an opportunity to just Advertise – which it is. But we’ve got to understand the other side of these platforms: the Social aspect of Social Media. People don’t go on to Social Media to be sold to. It’s like thinking people watch television for the commercial breaks. We need to offer our customers more than Advertising if we want them to pay attention to us – and this is where Content comes in.

By offering our customers information, education, entertainment, tips and articles related to our business, they are more likely to talk to us and be engaged with us. Always remember the Golden Rule of Sales: sell the solution to your customers’ problems, not the product.

So on Social Media, talk about the brand, product or service in ways that solve your customers’ problems – not just about where it can be bought from.

In this module, we learn about all the essentials to understanding exactly what Content is and how to post it, with examples of how powerful Social Media Content can be for brands. 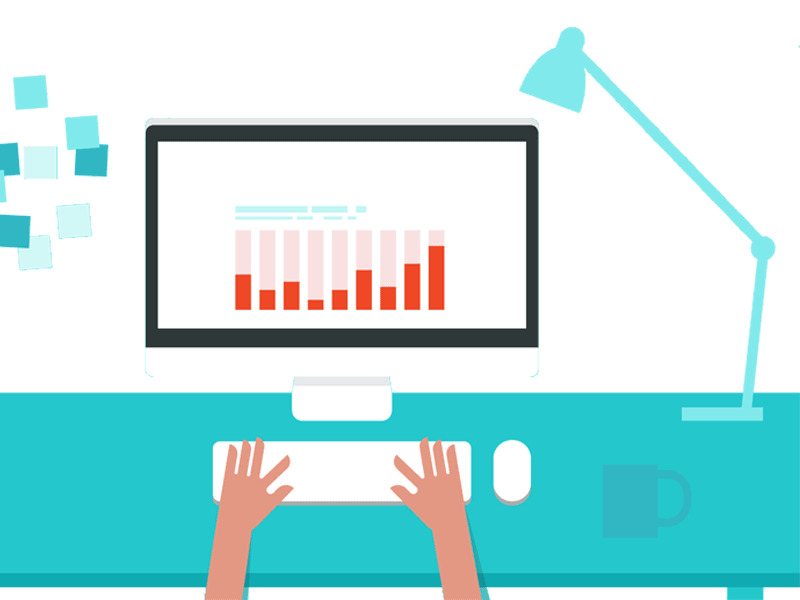 Instagram allows you to post images in all dimensions, and videos up to 1 minute long on your feed. You can also take photos and videos within the Instagram App using the Camera function.

The following incredible examples show how brands built their businesses without ever pushing the ‘Hard Sell’ or Ads – using the power of Content and effective Content Marketing strategies. 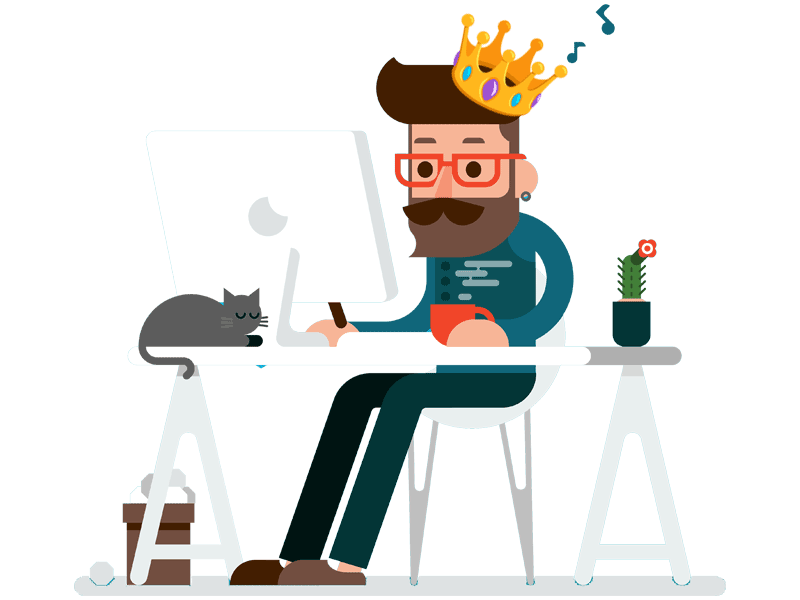 This fun and cheeky Ad was so engaging, it went viral, racking up over 4 million views on YouTube and over 50 million views for the Ad Series.
The Squatty Potty was created by a Utah mum as a simple white plastic footstool that tucks under your toilet for a healthier way to go to the bathroom. And it took Dookie the Pooping Unicorn to increase Squatty Potty’s sales by 600% in 2015. 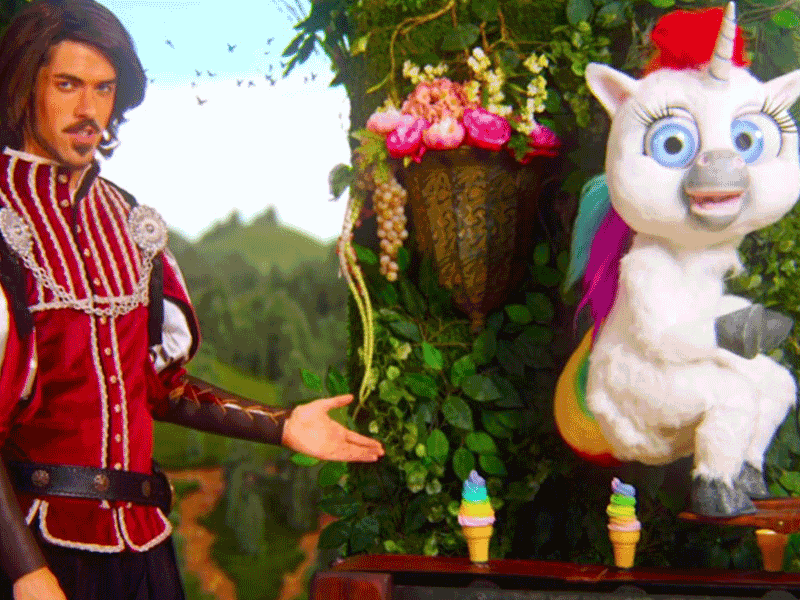 As the “world’s most advanced blenders”, Utah company Blendtec boosted its profits 700% by posting entertaining content without trying to do the ‘Hard Sell’.

In 2006, the K-Tec company and manufacturer of the Blendtec Blender had an incredible blender product that no one knew about. Despite having a unique product, sales were flat, brand awareness was low and there seemed no market for it.

One night, founder Tom Dickson was asked by his kids if the Blendtec Blender was strong enough to blend a block of wood. Tom decided to experiment and filmed the results of the blender destroying the block of wood, setting off the series “Will It Blend?”.

Blendtec became popular for its viral marketing campaign where people loved watching various objects being obliterated. From iPods to iPhones, marbles and golf balls, Tom was able to prove Blendtec blenders are built to last.

Followers then started sending in requests for item they wanted to see go in the blender – everything from Justin Bieber dolls to remote controls and more have been demolished – much to the audience’s delight. The video series was genius: while it’s entertaining, it also showcases the product’s strength in action – a bloody good blender!

Results from the popular series of Blendtec’s YouTube Channel come close to a million subscribers, with more than 28 million video views while reporting a 700% increase in sales. Not bad when the cost of the original exercise came to $100 of video equipment.

Blendtec became popular for its viral marketing campaign “Will It Blend” where Founder Tom Dickson blends different products from iPods to iPhones, marbles, golf balls, remote controls and more to prove how Blendtec blenders are built to last. 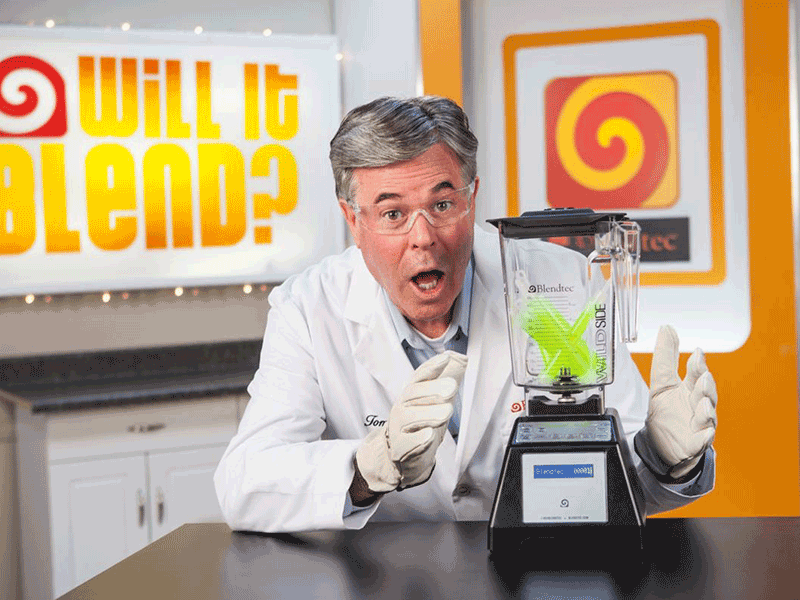 Australian beauty brand Frank Body ran a very successful content marketing strategy for it’s Coffee Scrub Product using hashtags, encouraging people to share their own posts of the brand. Their User Generated Content strategy was an incredibly successful move to get their audience connecting and interacting with them while also showcasing their love and use of the product.

In the article How Australia’s Frank Body Built A #20 Million Global Beauty Brand On Social Media, Forbes quoted the Co-founder and Creative Director

We had a very deliberate UGC (User Generated Content) strategy from day 1 – and we now have over 100,000 consumer-generated images living under our hashtags #letsbefrank and #thefrankeffect – Jess Hatzis